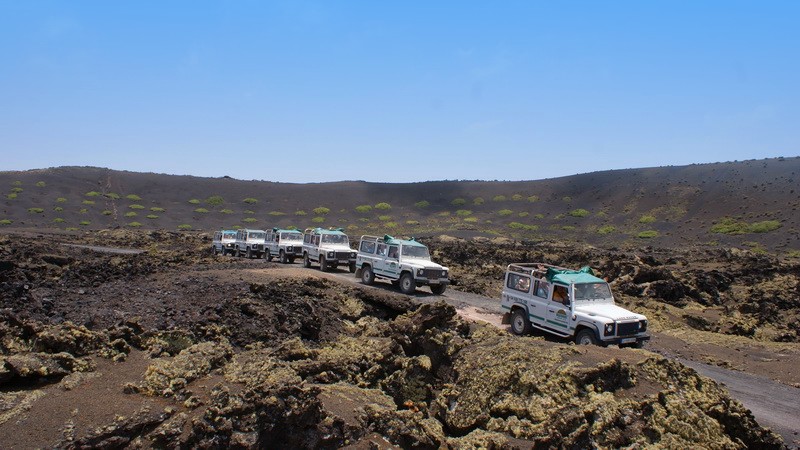 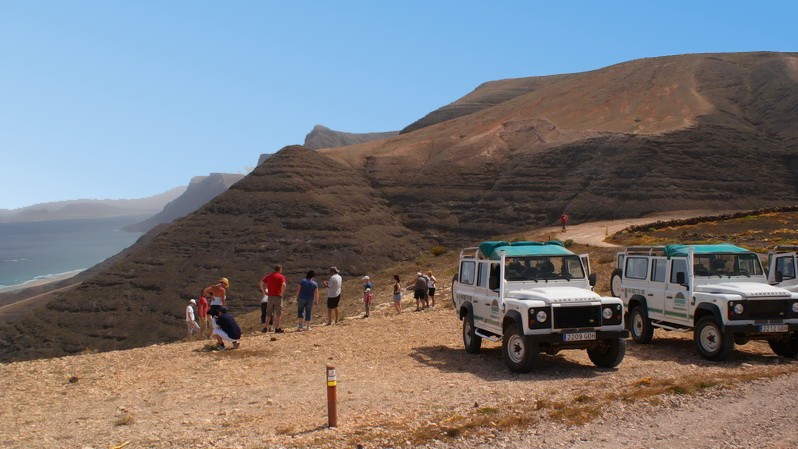 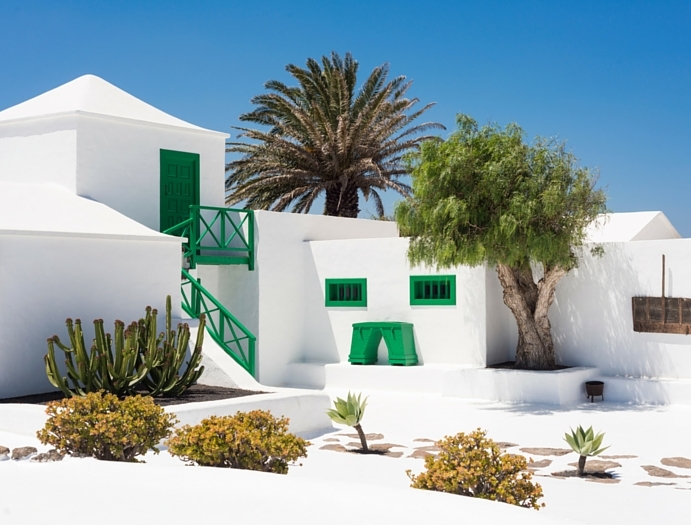 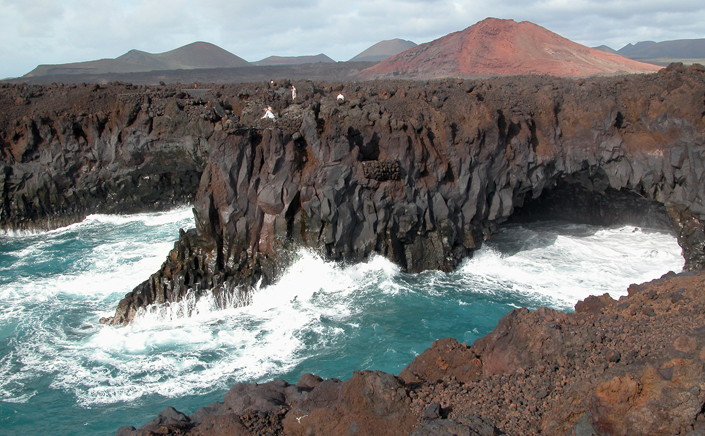 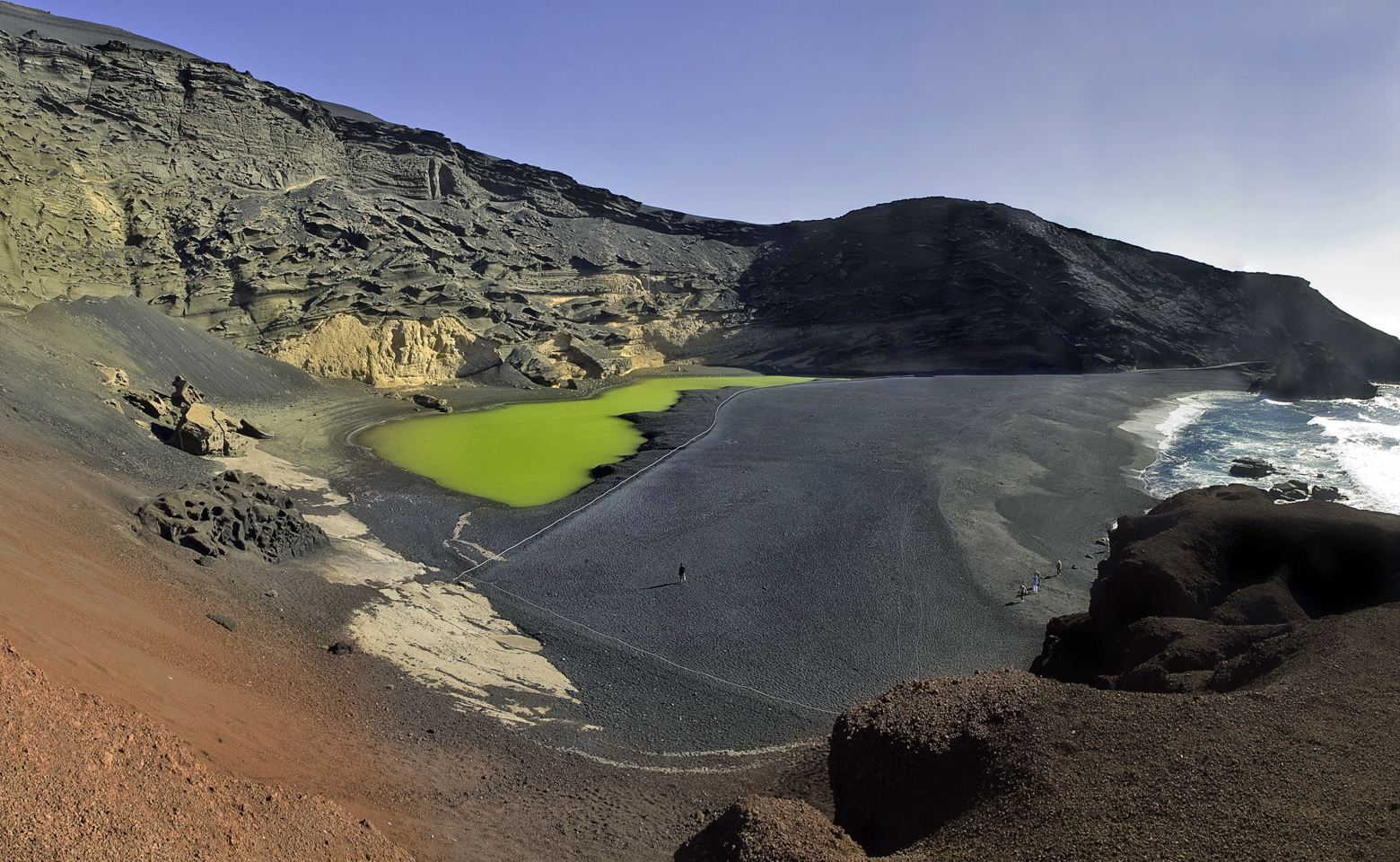 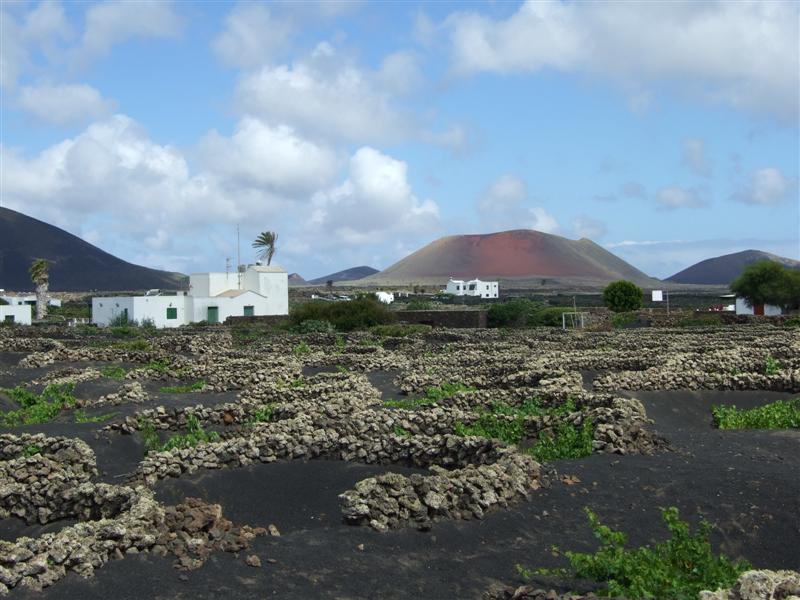 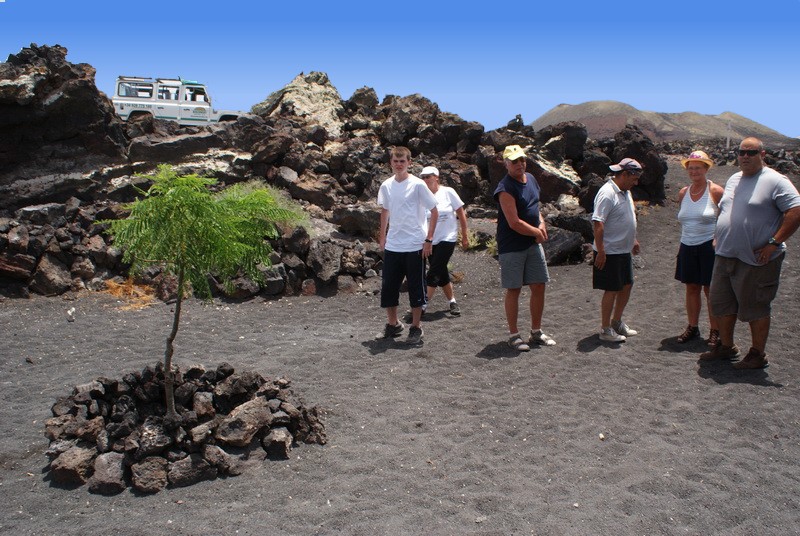 Once the group meets we begin our route in the direction of Monumento del Campesino, by Cesar Manrique, where we will have the opportunity to visit it. After the visit, we will head towards the area of La Geria where we will visit a winery.

We continue the march towards Timanfaya, the third most visited National Park of Spain, located in the region of the Mountains of the Fire. Once inside the Timanfaya National Park, there is a bus tour where you can observe a great variety of geological phenomena related to their volcanic nature as well as a great biological diversity that reaches 180 different species of vegetables. Once the bus tour is over, you will have time to eat something, take some photos, etc. The restaurant El Diablo takes advantage of the interior heat that emanates from the own land of Timanfaya (remember that the National Park continues maintaining volcanic activity) to cook the most typical dishes of Lanzarote. Services: Bar and Cafeteria (not included)

After we visit the Park, we will have the opportunity to make a short stop and anyone who wishes can live the experience of camel riding and take a walk along the foothills of the Fuegos Mountains. We go south and stop at the camels (camel ride optional and not included in the price).

We continue to the area called “El Golfo”, one of the few examples of hydrovolcanic, an activity of volcanic origin that happens at low altitude levels. The volcano is formed by porous tuff, which, by the action of time has created spectacular formations.

The sea passes through the crater forming a beautiful black beach that contrasts with the green of the Lake, communicating with it through underground. One more fact about El Golfo is that the lake that has emerged is called Laguna de Los Clicos, has been declared a Nature Reserve.

A few kilometres with our four-wheel-drive we arrive at Los Hervideros. The narrow road, impeccable since the design by César Manrique, warns that we approach a unique space. For more than two centuries since the eruption of Timanfaya, the brave southwest coast of the island has shaped its rocky volcanic geography. The rapid cooling of the lava upon contact with the water, together with the erosive action of the waves, created a peculiar coastal landscape. The underwater caves and the hidden morphological nooks, together with the bravura of the sea, generate a grandiose spectacle.

We continue towards Las Salinas de Janubio which forms 440,000 square meters of land that produces salt. Thanks to its central lake that comes from the waters of the neighbouring coast, these salinas were linked to the fishing and the industries of the salt and canned fish of the island. His contemplation is majestic. The imposing explosion of colours and its architectural set make up a singular figure. Its environment accompanies, enriching the postcard thanks to the contrast of the salt with the black sand of the neighbouring beach of Janubio.

To finish our excursion, we head for the famous Papagayo beach located in the white beach area where we can enjoy a bath in its crystal clear waters.

Let us know your hotel details so we can assign you the closest pick-up point and time (Please confirm pick up time and place 24 hours before the activity’s start time).