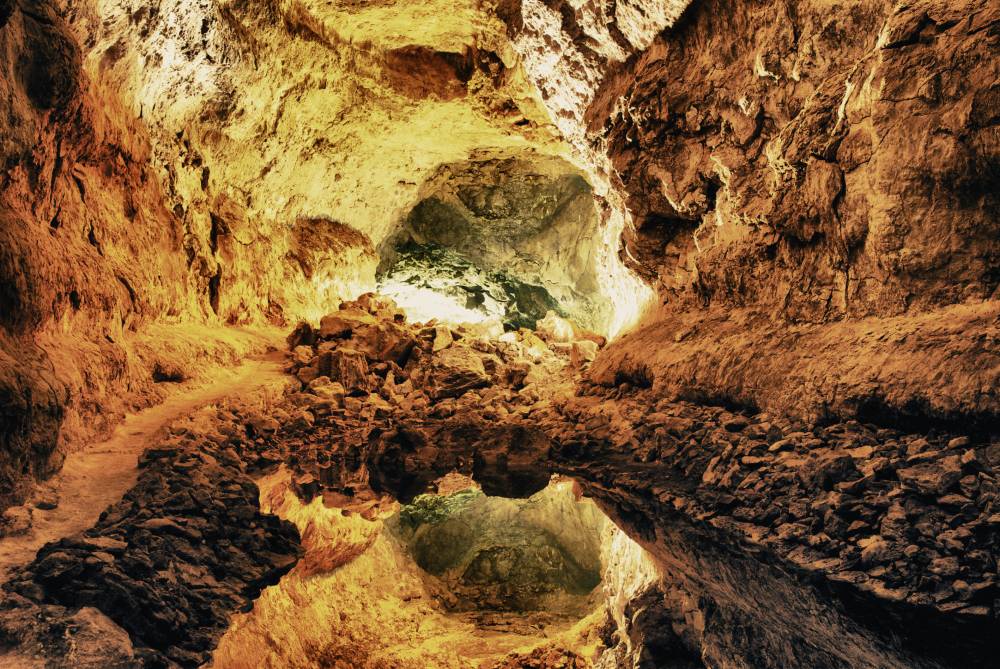 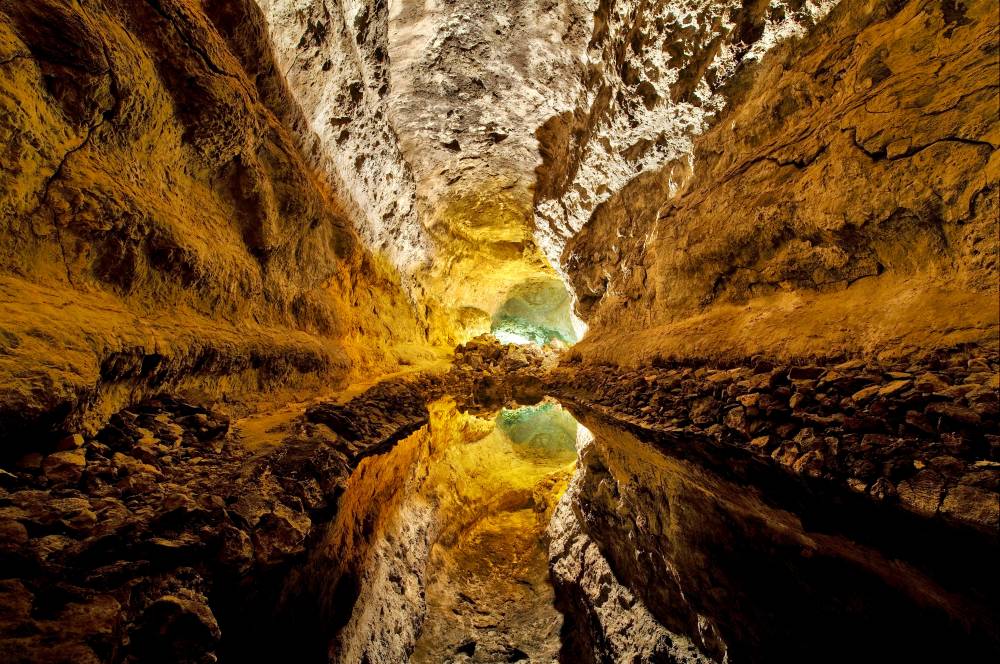 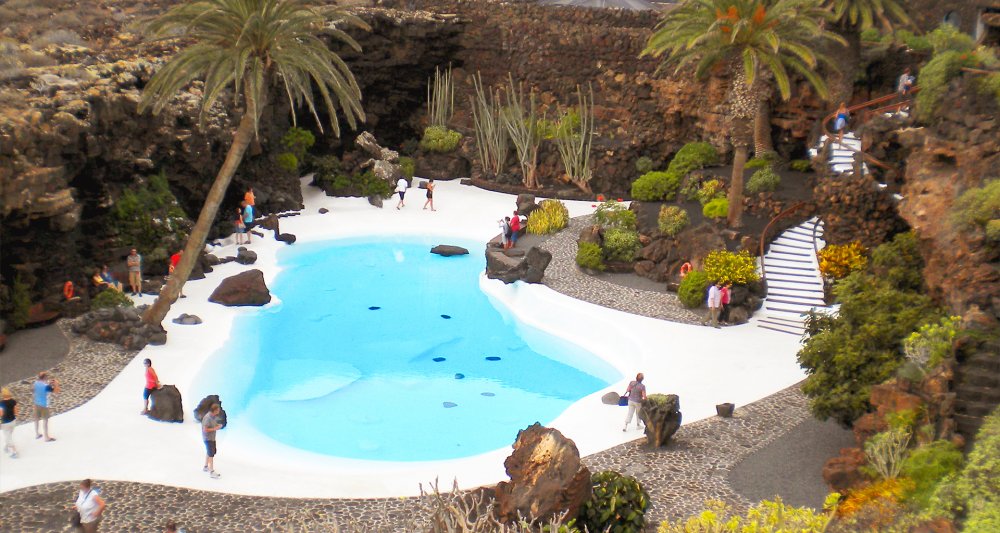 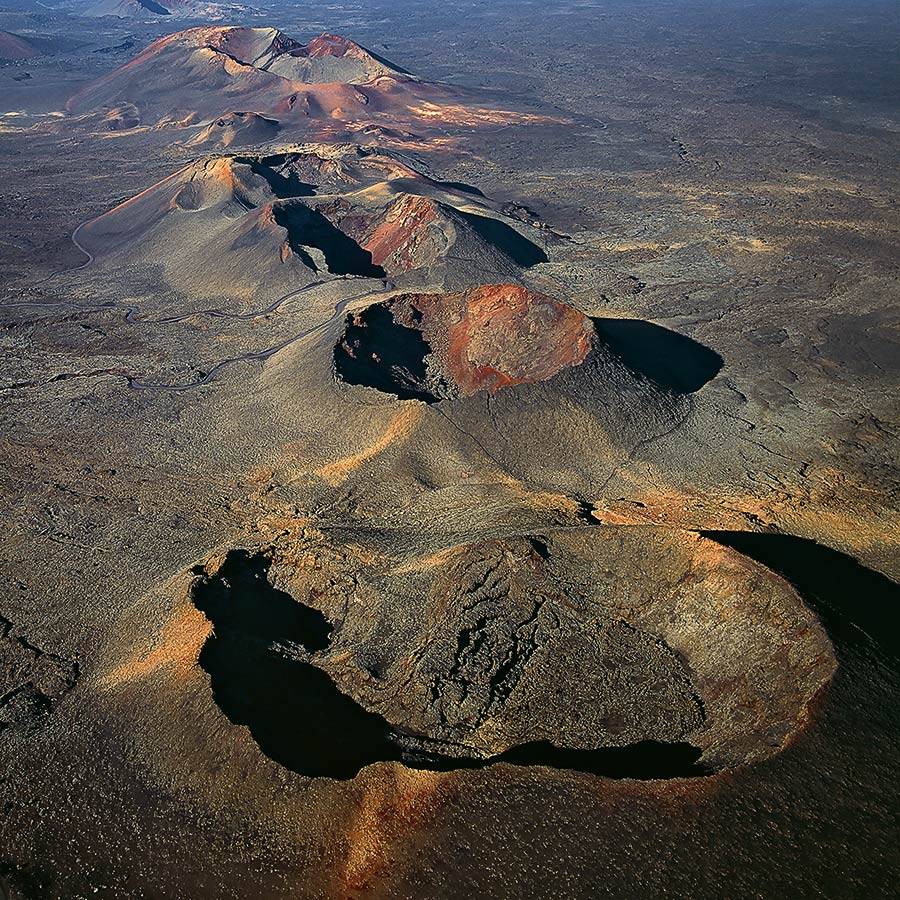 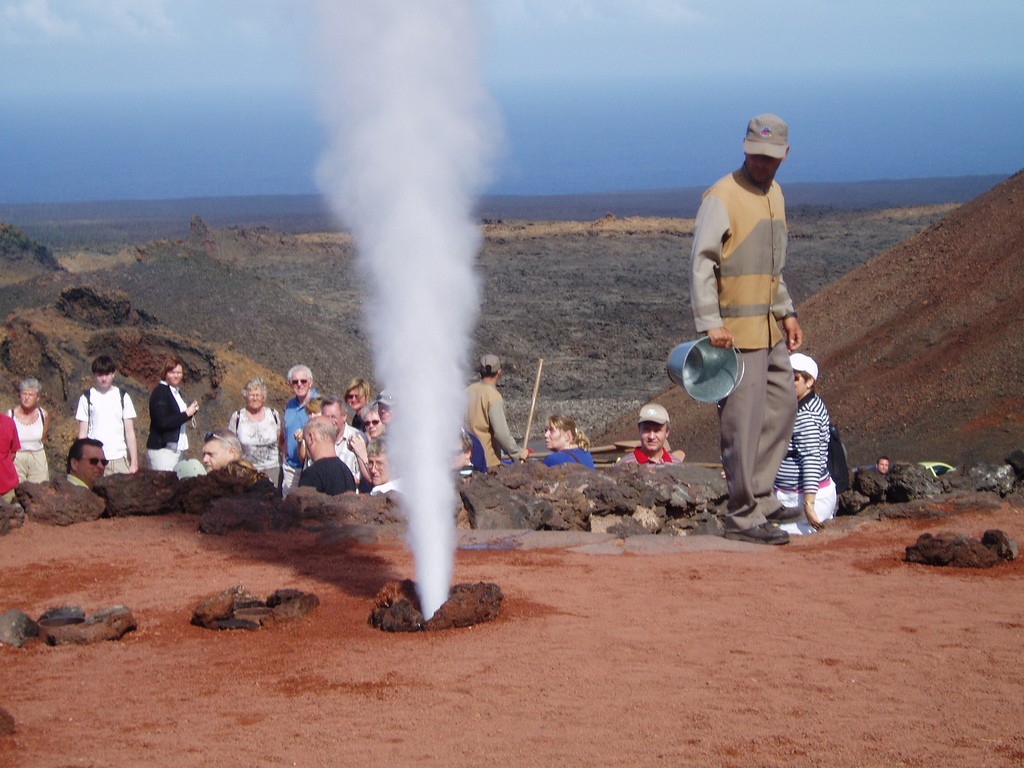 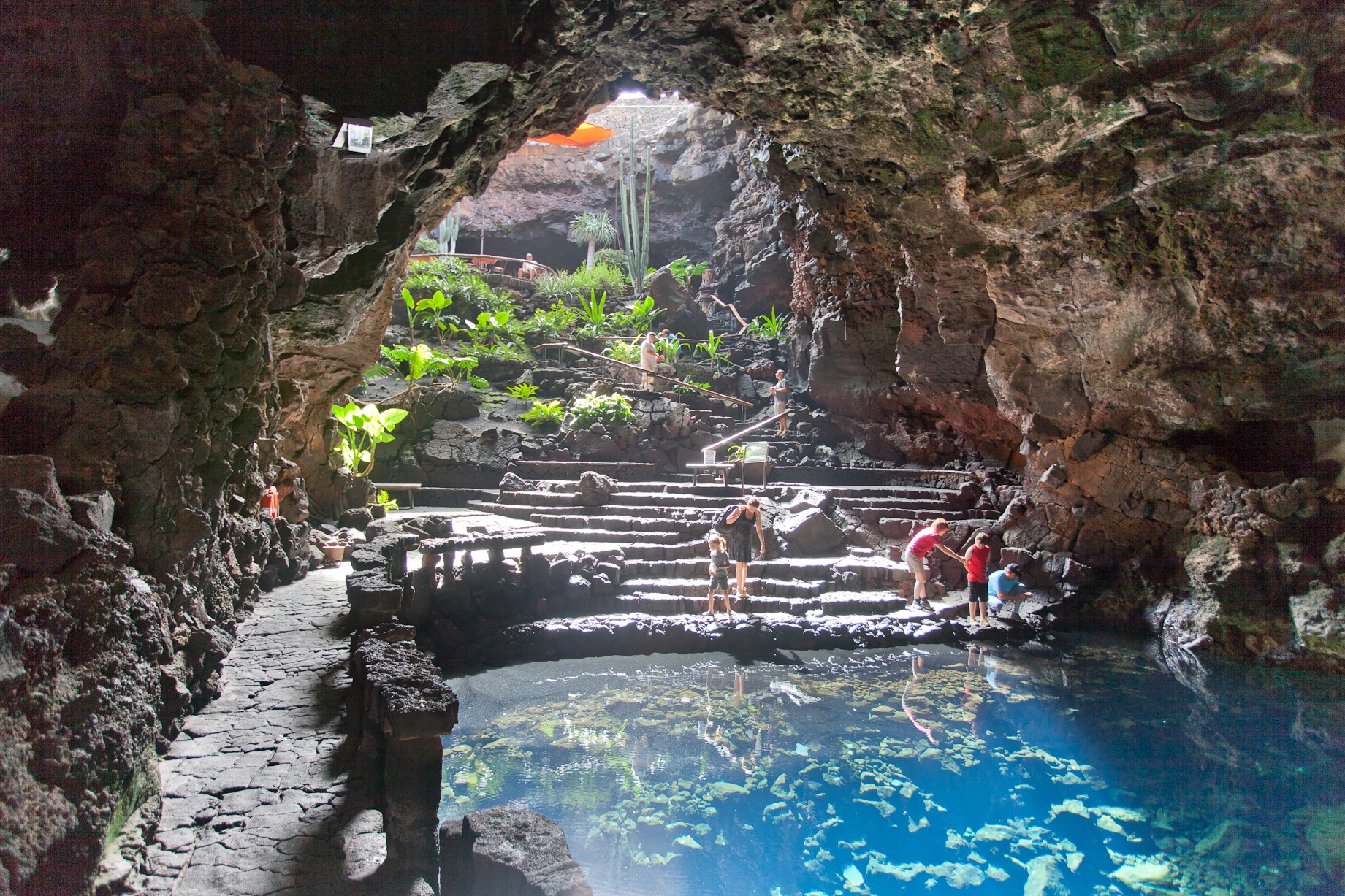 This excursion will leave you speechless, you will be in love with the island at the end of it and after living an unforgettable experience.

Once everyone is on board, our guided excursion goes into the impressive “Timanfaya National Park” making the “Route of the Volcanoes” in which we see different types of craters combined by a vivid chromatism that reflects the origin of the eruption, the materials that it emitted or even the intensity with which it exploded. We will see the traces of the eruptions that took place almost 300 years ago by performing geothermal demonstrations, that is to say, we will see the heat that still emanates from the earth in different ways, all of them very spectacular.

According to the téstimony of the parish priest Lorenzo Curbelo: “On the 1st of September 1730, between nine and ten o’clock at night, the earth opened up in Timanfaya, two leagues from the village of Yaiza… and an enormous mountain rose from the bosom of the earth“. The island was completely transformed. Nine villages were buried and for six years the lava spread across the southern part of the island, covering a quarter of the island and filling the nearby plains with volcanic ash.

We encourage you to learn more about this park first-hand from our official guides.

Our next visit is the “Cueva de Los Verdes”, a volcanic structure located in the municipality of Haria in the north of Lanzarote. It is a volcanic tube that originates from the eruption of La Corona Volcano and was formed approximately 5000 years ago (before the National Park of the Fire Mountains – Timanfaya), when the very fluid lava descended below more compact lava creating a large elongated cavity. This volcanic tube has a total length of seven kilometres from the Corona volcano to the coast and extends under the sea for a further 1.5 km.

This cave was used in aboriginal times as a refuge from attacks by Barbary corsairs on the island. It is called “Cueva de los Verdes” because the “Verdes” family owned the land on which the cave was located. This cave has a well-kept secret that will be revealed to you by our guide during the visit.

As a final climax, we visit the spectacular volcanic cave of the “Jameos del Agua”, transformed by the Lanzarote artist “César Manrique” and which aims to show the visitor a space for the contemplation of nature that has hardly been intervened by man.

The “Jameos del Agua” is an enormous hole produced as a consequence of the collapse of the roof of a volcanic tube and located inside the volcanic tunnel produced by the eruption of the Corona Volcano. The tunnel has a known length of 6 km, of which at least 1.5 km run under the sea surface. The Jameos del Agua is located in the section of this tunnel closest to the coast.

From an ecological point of view, a unique and endemic species of crab, the blind little crab, a crab barely a centimetre long, albino and blind, is worth mentioning.

During the booking process, we will request the name of your accommodation in order to confirm the proper pick-up time and meeting point. This information will appear on your purchase voucher.

This tour has pick-up points in the following tourist areas of Lanzarote:

If your accommodation is not on this locations list, the transfer service it is not included, you must go on your own to the pick-up point. Please tell us where are you located and we will show you the closest meeting point.

DAYS OF THE EXCURSION AND IN WHICH LANGUAGE